Is it worth fixing? 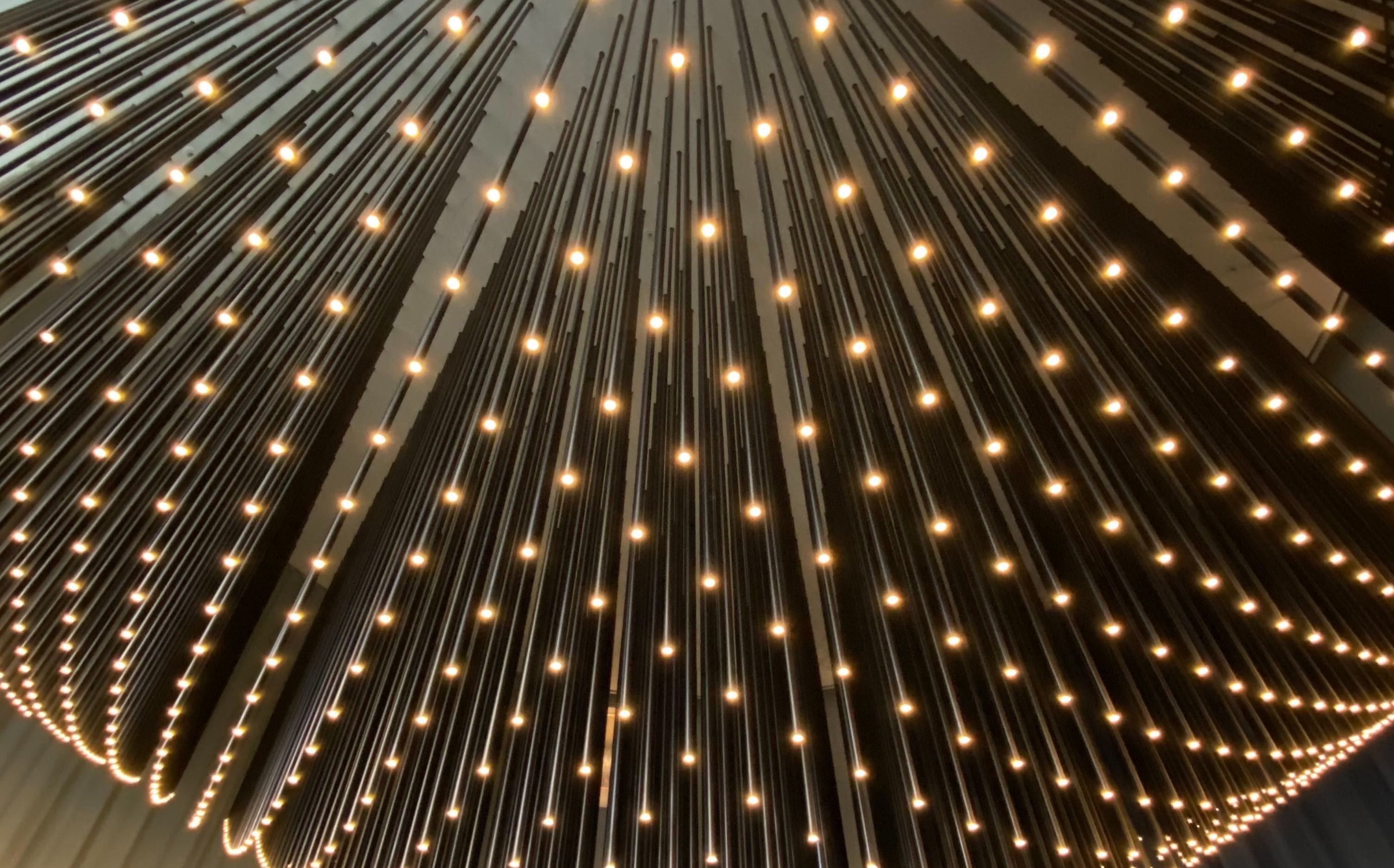 iPhone broken and not the latest version in your hands? Easy, lets buy a new one, right? Problems within a private relationship these times? Just quit… It never has been easier than today to just jump onto something new. From our parent’s perspective this habit is not right, but let’s have a closer look at it.

Working for 40 years in the same fucking company, rebuilding relationships after some major incidents, having the same kitchen for 35 years. In my opinion that is just not realistic anymore. We tend to always look for a better option in our private lifes. What has changed? A lot!

Way more options and even more upcoming, so many role models that are way more visible living the fast lane. I mean, that fits for every aspect. Not only the private ones.

Looking rich is not the same thing as being rich anymore.

So basically, a great time to create future business. More opportunities and options than ever before – So why Europe with the best starting point on this planet won’t create new?

Simple, the old ones are in place and this means – repairing instead of creating new. We can imagine what happens when you need to fix your car every couple of weeks, it is just not fun to drive anymore. You avoid long distance driving, because something could break, that means your reach is limited. Same counts for businesses, everybody talks about a bigger reach and more value creating processes. As soon as change is needed everybody withdraws from their plans and sticks to the stuff they know. Let`s repair that and make it a little better.

But isn’t fun the bigger goal we should all share while working? The value we create today with our work, soon will be automated – If that was not fun at all, why should we take the risk and switch into some new professions that could be even worse?

The effort we create while repairing businesses is heavy weight, like the transport ships our industries often are compared with. We want to see flat watered destinations to be inspired by the beautiful scenery, but not even our rescue boats are working properly to go there, so we swim and that takes time and it is not fun at all to get hit in the face by one of the waves while trying to watch the gorgeous beaches not in reach yet, right?

Let’s have a closer look at the big automotive companies here in Germany – BMW, Audi and Mercedes. All of them have the capacity to create something new on a daily base, I think we agree on that. Audi for example has nearly one hundred thousand employees.

Getting out the next “A4” cash cow ready for the customers is heavily important – every effort is placed on this topic. I am pretty sure they are aware of the fact that the market changes but how the fuck should they pause topics just to look for the future solutions? I have seen several of management discussions in this field – In the end the quick fix to save the fiscal year is the solution to head for instead of the strategically important, but long term, goal.

Anyway, on the podium discussions and keynotes the same managers, that just put the focus on the A4, are talking about future mobility, a fact that is just not credible anymore.

Some companies saw that issue and tried to fix that with VC funds, some saw it and founded a new business unit somewhere else, because it’s hard to find the young digital guns nearby. No content was transported properly to their headquarters. In the end everybody within the older organization looked at “the others” like they are some kind of unicorn but not relevant for the „Core Business“.

Managers saw, the transformation is something that needs another mindset – jumping on agile and big data they hired or educated some specialists placed them in the center of the company and thought this would work.

It won’t – we need to stop acting like it’s something separated from the rest of the company. We are talking about changes that go far beyond the stuff people within our society know. Fixing failed or will fail pretty soon. Everybody needs to adopt pretty soon.

Let’s start from the scratch. Rules, Calendars, Education, we need to reinvent everything. The less we know about the past, the more we can tage advantage of possibilities, the better it will become. All the stuff we did, was nice and successful, yep. But at some point, the value ended and we made ourselves the machines in this game. “The lightbulb did not come from the continuous improvement of candles” – A blank canvas and some bright thinkers – Let`s begin with this advanced task!

Just to be sure, that is meant for businesses and their models – In private I think we should start fixing instead of getting on to something new, especially in the personal aspect.