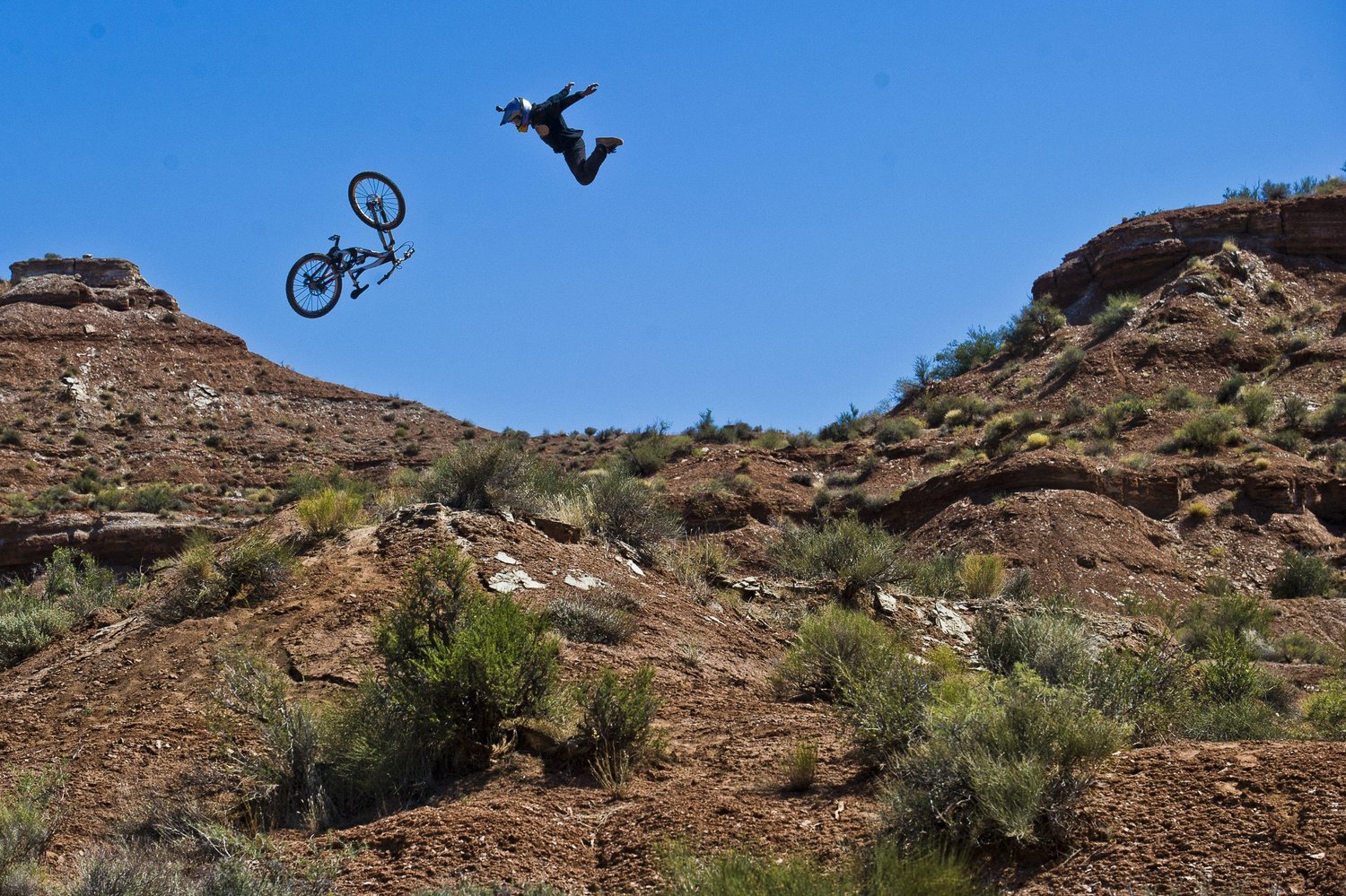 The common definition isn’t really promising, right? For decades humans tried at any price to avoid failure. Mainly because failure was equal to death or at least to hurt ourselves really bad. Genetics took place and made us perfect in avoiding risks that compromise living or being healthy. Nowadays the risks we need to tackle, usually are not that existential anymore, so how comes we are still avoiding them so heavily?

Let’s start with us as private persons. Imagine a Sunday morning, your wife and you really crave for a delicious cake to start your day right. You decide to head for your local pastry shop, they have a really good looking macadamia-dragon-fruit cake that looks like the one they always have in fancy Hollywood productions.

„Should I take it?“ you ask yourself, but instead you head again for the Sunday habit cake, a classic strawberry with some cream on top of it.

„It’s wise to start your Sunday with something good“ you keep telling yourself, but later that day the beautiful macadamia-dragon-fruit cake pops up in your head and you regret your choice.

I was in the same situation, and my ex-girlfriend was angry for me all Sunday long because i decided to bring the fancy cake instead of our classic. She needed to admit a couple of days later, the fancy one was delicious and it was just her personal ritual and not the content that disturbed her.

Sounds like a pretty small deal, but explains our human nature damn well and accurate.

Now let’s translate that into business, most companies did a decent job during the last couple of years. The growth, these organizations experienced, seemed to be casual and what the CEO’s and employees did, felt just right, so they kept going. They scaled the organizations equally to income streams and just hired more people for the same task, so the output of teams would withstand clients expectation. Of course the big consulting companies advised for optimization of processes and a several other topics, but the core mostly remained untouched.

People trained themselves to stick to stuff that seemed to make numbers going up. Management repeated their programs that seemed to create a small glitch going upwards in terms of revenue. Everything was fine till they recognized stagnation.

I’ve seen it a several times and the actions that companies agreed on were almost identical.

„Let’s do the stuff, we are already damn good at, even better!“ the habit of optimizing took place, management tried to save as much as they could in any given resource, money, people or environment. The core still was not touched at all because „That’s what we are good at!“. Instead of trying something new, old habits were manifested and probably that helped a little. We all get it where this is heading, right?

Facing failure, this risk was just way too high to even think about it and that is the core I wanted to display here. For me the companies would have been way more sustained if they got the indicators of failure right. A different market situation, changing customer needs for their product, bad information flows within the organization – So many possible reasons, but the dedication to fail needs to be in place and it wasn’t. Probably the height of falling down and the possible impact for individuals, teams or divisions was too big, causing this uncomfortable silence.

Managing a team, creating a failure friendly culture within an habit driven organization was one of the biggest challenges I’ve ever been confronted with so far.

As a result we have created speed and innovation while keeping the height of falling as low as possible. And if we fail, we need to celebrate that together instead remain silent and hope nobody takes notice. Each individual that could fail the same way as well, needs to be informed as fast as possible with the cause of failure and possible solutions.

The act of failing needs to get the same tribute as the act of teaching somebody.

We don’t talk about big projects anymore, we work vision driven and try to split the steps we need to take to get there in the smallest possible pieces. Our mission is to infect other parts of the company with our awesome culture and we need to stick to our principles, no matter what.

Usually that process should start at the highest possible point within a hierarchy, but nothing is impossible!

In the end that finally opens the culture of innovation, because all great achievements failed at some point, humans just kept going. For me in person, I’ve always compared this process to my previous experience of riding a dirt bike and learning new tricks on obstacles. You can’t imagine how many times blood was running down my legs from hitting the pedals with my shin or how often I have picked out scree out of my elbows, just to land this one damn trick.

Successfully landing the jumps in the end still felt greater than anything!