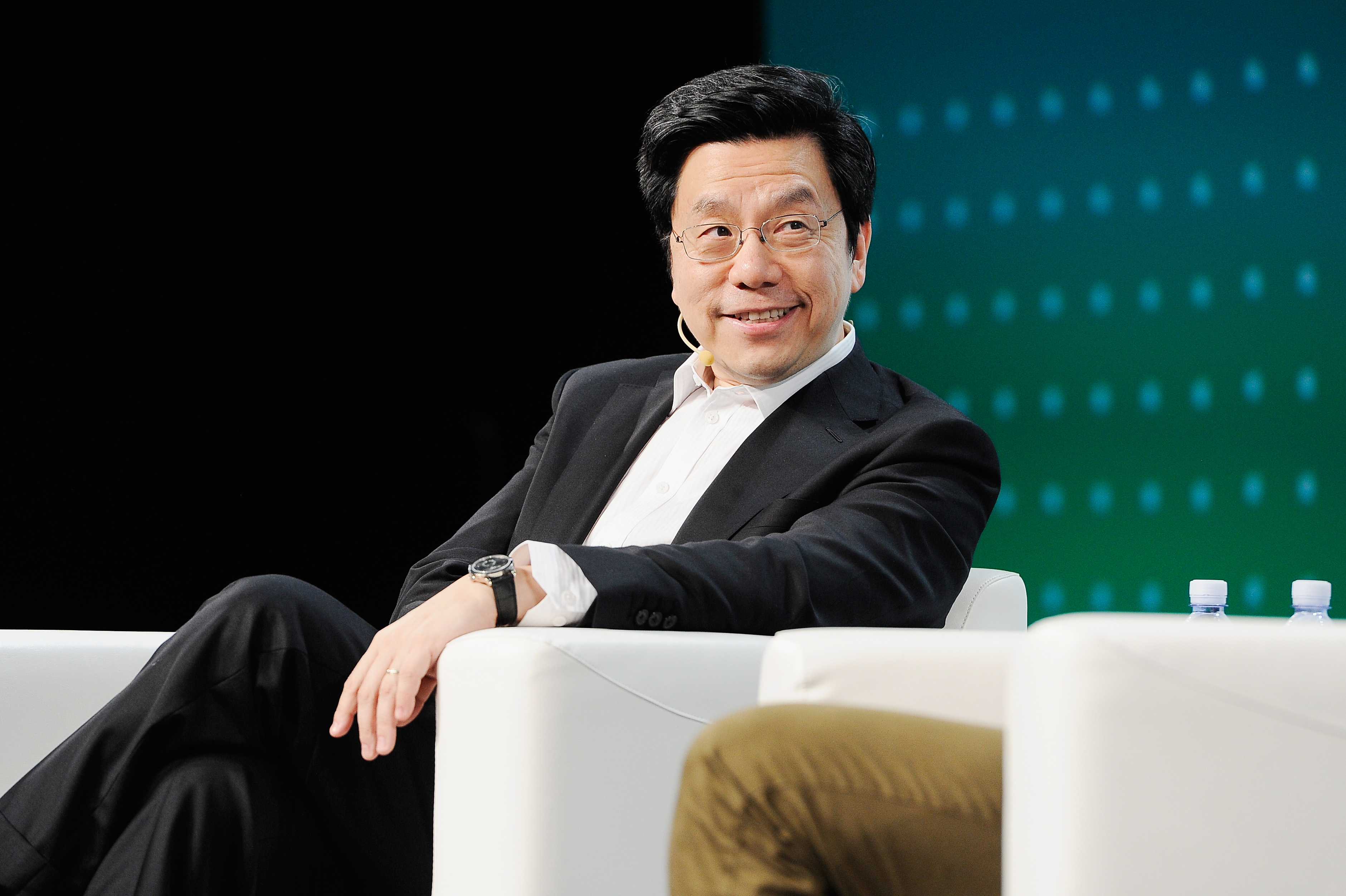 The China based Author Dr. Kai-Fu Lee used to work for the industry leaders Google, Microsoft and Apple in the field of AI. In an early stage of AI research he went full throttle and pushed artificial intelligence to the limits for these times. Currently he is chairman and CEO of Sinovation Ventures, a VC based in China, primarily focused on tech investments. The book made me think about a huge amount of topics, the most important ones i wrote down in this Blog post.

Let the networks themselves identify patterns within the data. In other words, the less human interference, the better.

How China evolved from copycats to real leaders

Of course as a German citizen i took notice of the huge amount of money china spend in western Europe, which actually just labeled a well-known issue china was famous for. They used to be the factory for the rest of the world, all they missed was the accuracy in engineering. The had the money, so they decided to buy this knowledge from somewhere else. Sounds easy, yet effective to close their gaps.

The book opened my eyes, China does not want to close gaps at all. Their strategy is way deeper and advanced than I thought a couple of weeks ago. Chinas goal is to not be the world factory anymore, they want the role our western world had for the last decades. Right now, they are doing a pretty good job at it and the investments in engineering somewhere else are just an add-on for their bigger goal.

Let’s be honest, we as Europe and the USA still think we are in a comfortable position. This coziness made us lazy as hell. We quit looking for new opportunities, instead all our hopes are based on the stuff we can base our current wealth on. China achieved this wealth within the last 30 years, which means the achievers are still in place. That leads to a mentality of insatiably, copying our ideas was just a good point to start for China.

As examples for that, Kai-Fu Lee used companies like Twitter and UBER. Chinas, so called copycats expanded rapidly, while the „originals“ did not really evolve during the same time.

They copied from others, others copied from them as well. That led to a competition within China, speeding up the product roadmaps and business model development rapidly. However, we as western world citizen still just look at them as copycats and strengthened the „core capabilities“ of our companies and startups.

“By the end of 2017, 65 percent of China’s over 753 million smartphone users had enabled mobile payments.”

The age of implementation

For a Better explanation, let me start with the so called „4 waves of AI“.

First there is the „Internet AI“, which basically is just the stuff we are already used to. That includes Recommendation Engines for E-Commerce Websites or traffic indication within Google Maps.

The second wave is called „Business AI“, the one we currently talk about mostly. These AI components will heavily disrupt our well known economy structures and common job descriptions will change rapidly within the next years.

„Perception AI“ is the name for the third wave. This wave will not only replace or improve established tasks and processes, it also will create new and think for us a way we currently cannot imagine to the full extend. An example: Kebotix a startup from the US, helps laborites developing new materials and do complex research-tasks with AI.

The „Terminator Age“ will start with the fourth wave, „Autonomous AI“. We all have these apocalypse scenarios in mind when it comes to self-optimizing machines. I am pretty sure we will find a way to create Autonomous AI that really helps, instead of killing us all.

So, where are we right now? Think about all the common tools you already use at the moment, the ones that create the most value in your daily doing are not the ones that are curated by humans (Google Maps, Search, Image Recognitions, etc.). AI at the moment is something we take as granted, when it is well implemented. When AI disrupts our private live positively we appreciate the technology, but when it comes to business we still think our brain is better than any algorithm. When data proves us wrong, most people still search for the glitch within the dataset instead of changing their mind. There is a bumpy road ahead of us.

In the age of implementation, territories change roles. Europe proves that they are fear driven, with strict regulations like the GDPR, basically the role china had for the last decades. The US let the „free market“ do the development when it comes to AI, a role Europe looked out for the last couple of years. Last but not least – China, after it’s sputnik moment with alpha go, supports economy with large amounts of money and creating a playground for new technology. That’s the way Donald Trumps USA used to act for decades.

Kai-Fu Lee was an Data driven, outcome focused and machine like human for almost all of his life. Then he got a horrible diagnosis which doctors told him, he had a 50% chance of death within the next 5 years. That must have been horrible, but within the process he realized human strengths that machines could not give to him during these hard times. He proved his doctors wrong with a simple algorithm, but the power and care his family gave to him during that time wasn’t anyhow measurable or data driven, it was pure love.

These interactions are currently not rewarded by our economy, but that’s the value we need to create for a world where AI and humans co-exist.

Taking the next step to emotionally intelligent robots may require self-awareness, humor, love, empathy, and appreciation for beauty. These are the key hurdles that separate what AI does today—spotting correlations in data and making predictions—and artificial general intelligence. Any one of these new abilities may require multiple huge breakthroughs; AGI implies solving all of them.